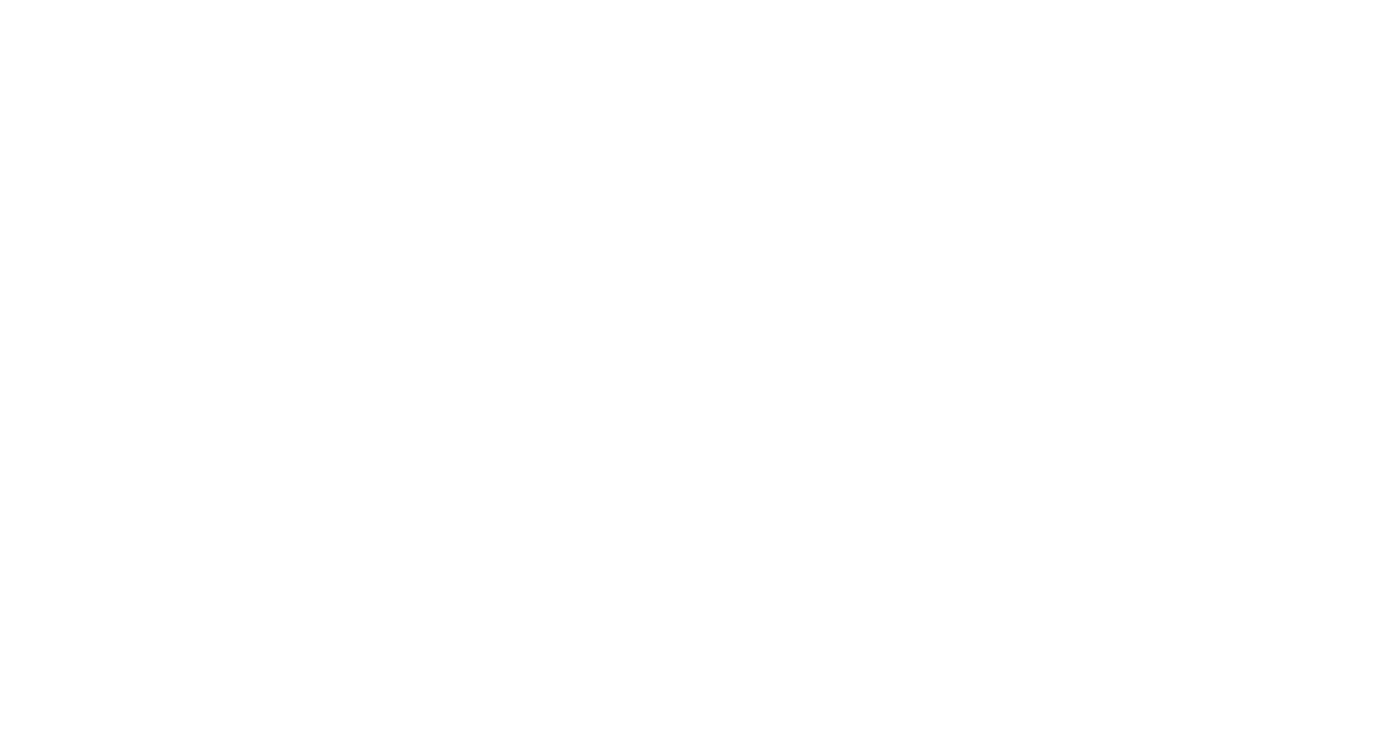 These photos and story was told to me by one of the listeners of my training course. Over the years I have seen and heard a lot, and I thought that I would not be surprised by anything so much. But this case shocked me.

The prehistory: a young man wants to remove a saturated black tattoo. He went to a "specialist" who suggested to get rid of the pigment in a quick way, he said, there is a supermethod. As you could already understand from the title, this "specialist" decided to use for this equipment that is absolutely not suitable for removing tattoos – the photoepilator or the elos-epilator (here the story is silent – the client was in shock after the procedure started).

The consequences were appalling. I have said many times that photo epilators, elos-epilators and other epilators are not suitable for removing tattoos, in no case do they need to be used for other than their intended purpose! It's all about the pulse duration. The photoepilator or laser epilator has 5-50 milliseconds (!). Milliseconds are a thousandths of a second, and the nanoseconds needed to remove the pigment are billions of a second.

What's the difference? The difference is one million! For eyes it is, of course, unnoticed, but for the cells there is a colossal difference.

The guy who eventually shared photos with me, described his feelings from the procedure: "it seemed as if the hand is held over the gas." This is true, because you can say that he slowly boiled the pigment inside the skin. The wound healed for about four months. As a result, some of the tattoo left, but with what cost - the dead tissue just fell off ... As a result, scars from burns for life.

Someone can do this, but I'm not. I have already told and shown many times what happens in such cases. But patients continue to face such problems. Someone because of chance, someone because of the certainty of a "specialist" that he is right, and all the others are fools and deceive, in order to sell more equipment.

I urge - before you do something, find out and analyze how it really should be done. If you have similar cases - send, share with me. We will discuss them, we will try to find a solution!
If you want to become an expert in the field of safe laser removal of tattoos and permanent make-up, apply for participation in the next online course
Get 1st video lesson for free. Fill the form, click the button and get a video link via e-mail.
Educational license No. 6558 of January 17, 2017.
Teacher Vitaly Mikryukov, PhD of Medicine
By pressing the button, you consent to the processing of personal data

Subscribe to our pages and catch the freshest releases of new broadcasts. During them you can ask questions and get answers from specialists in the real time